Kodachrome: this is the end

In the last weeks, dozens of visitors and thousands of overnight packages have raced here, transforming this small prairie-bound city not far from the Oklahoma border for a brief time into a center of nostalgia for the days when photographs appeared not in the sterile frame of a computer screen or in a pack of flimsy prints from the local drugstore but in the warm glow of a projector pulling an image from a carousel of vivid slides. In the span of minutes this week, two such visitors arrived. The first was a railroad worker who had driven from Arkansas to pick up 1,580 rolls of film that he had just paid $15,798 to develop. The second was an artist who had driven directly here after flying from London to Wichita, Kan., on her first trip to the United States to turn in three rolls of film and shoot five more before the processing deadline. 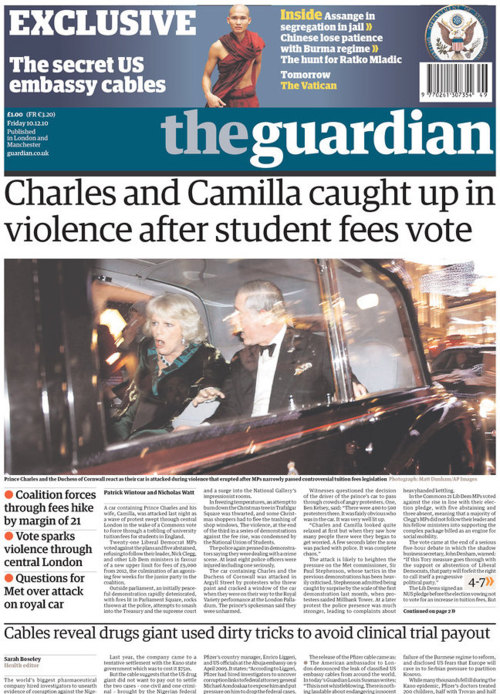 "Charles seemed to be waving calmly at first, trying to be amicable, but then he looked worried. Camilla was visibly agitated. There were a couple of people taking pictures with their mobile phones, but I knew I was the only newspaper photographer around. I had previously turned off my flash because it had attracted protesters who had tried to wrench my camera away. But the light was so bad by this time it would have been impossible to get a shot inside a car without it.  The adrenaline was running by now. So I turned it on and took five pictures. I realised they were important and I saw another guy shooting video on his phone. So I got him into a taxi and we went back to AP's offices in Camden." 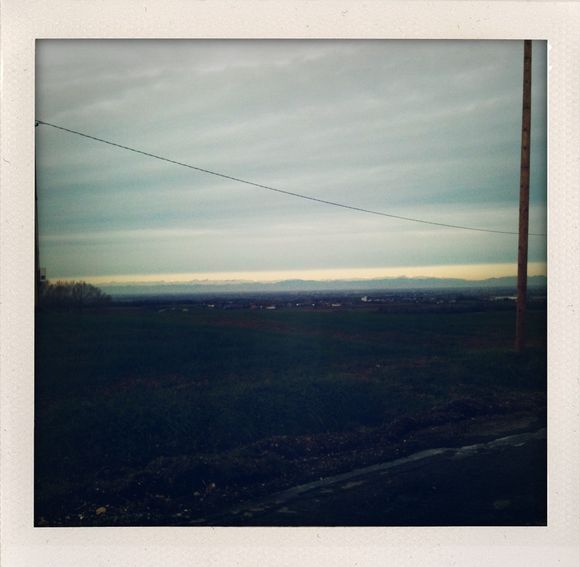 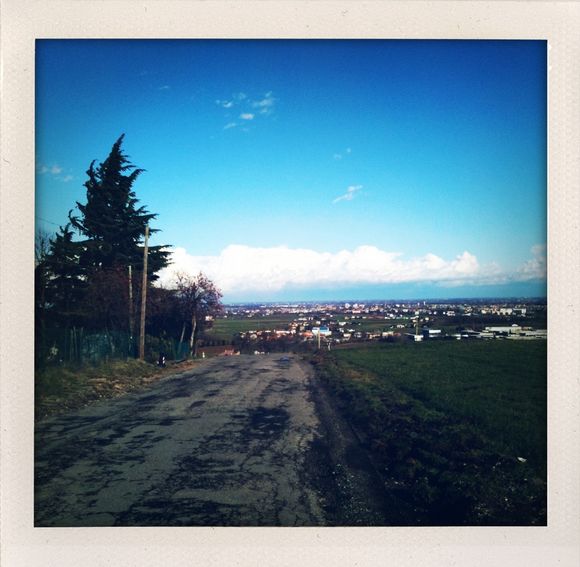 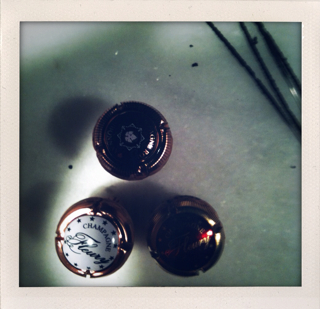 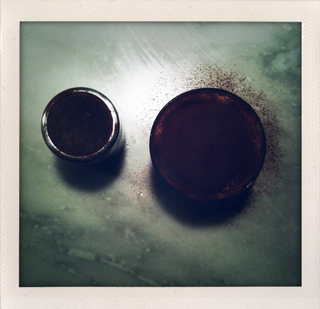 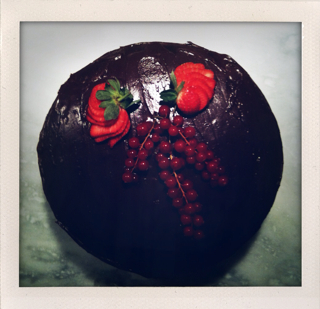 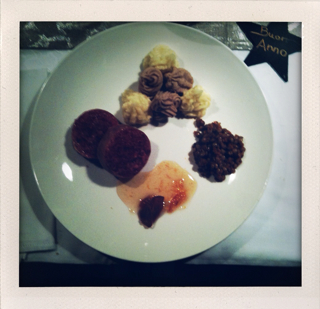 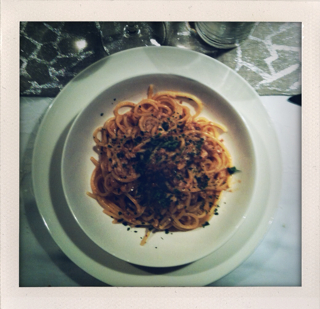